The term 'EXPERT' is freely used when the media, in particular, wish to garner the opinion of an informed individual on any given topic. It is therefore refreshing to find an individual for whom the term might have been invented !

Keith Mathews ‘The Dog Guru’ is Ireland's most famous dog trainer and dog behaviourist.  Best known as the star of the hit BBC TV series "Good Dog Bad Dog" and broadcaster of the internationally renown "Calmness Leads To Reward" & "Retriever Training - Guru Style" - educational programmes which have global audiences in more than 80 countries.

With more than 25 years professional experience, Keith Mathews 'The Dog Guru' is one of the most sought after authorities in the world in the field of dog training and dog behaviour.

A hugely successful writer, broadcaster, author and founder of the internationally acclaimed “Calmness Leads To Reward” positive dog training philosophy.  Keith has dedicated his life to the world of dogs, dog training and their behaviour.  He is an accomplished global public speaker and has held dog behaviour seminars and workshops all over the world.

He is famous for his motivational and inspirational teaching methods and his witty and sometimes waspish Irish sense of humour.

Keith first appeared on our television screens in his own hit dog training  television series ‘Good Dog Bad Dog’ which aired on national television.  It was through this TV show that the producers give him the name ‘The Dog Guru’.

Since then he has guest starred as the canine expert on other popular television programmes such as  BBC's “The One Show", "Farm Fixer" with Nick Hewers,  "Town Challenge" alongside Hugo Duncan, Balmoral Show for UTV with Jackie Fullerton and the CBBC kids programme "Level Up",

As well as being an international 'FCI' - "A Panel field Trial Judge and Field Trial Champion dog trainer.  Keith is the breeder and founder of the Copperbirch Champion Labrador line which is one one of the most successful working Labrador bloodlines in the world.

Gifted As A Child

Born and raised by a family of animal lovers, Keith was gifted as a child and first started training dogs at the age of 11 by the age of 14 he was teaching others and conducting dog training classes at his parents home.

Keith currently resides in the Irish countryside in rural Armagh where he lives with his two teenage sons Cody & Cole and his pack of Copperbirch Champion Labradors.

Keith has a wealth of knowledge which he has acquired over a lifetime from working with all breeds of dogs in different situations.

Often described as having the 'magic touch', Keith has a unique set of intuitive skills and is able to tune into the energy of those that he works with both human and animal, he prides himself in being able to assist dog owners in overcoming their dog’s problems even when all other trainers and behaviourist's have failed. 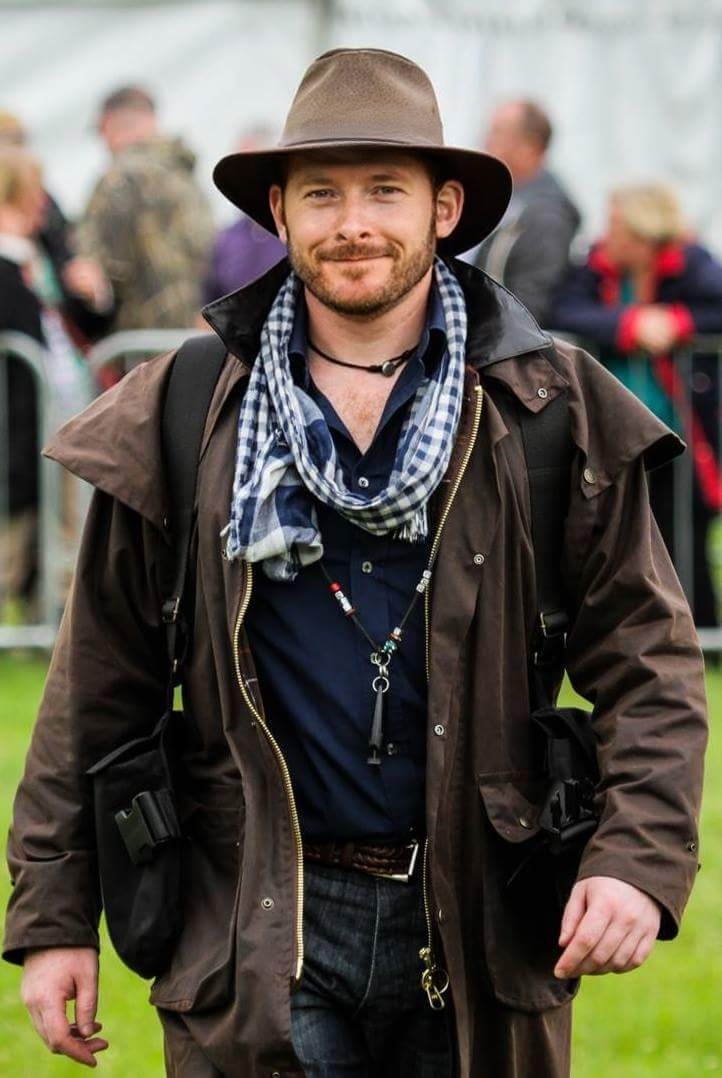